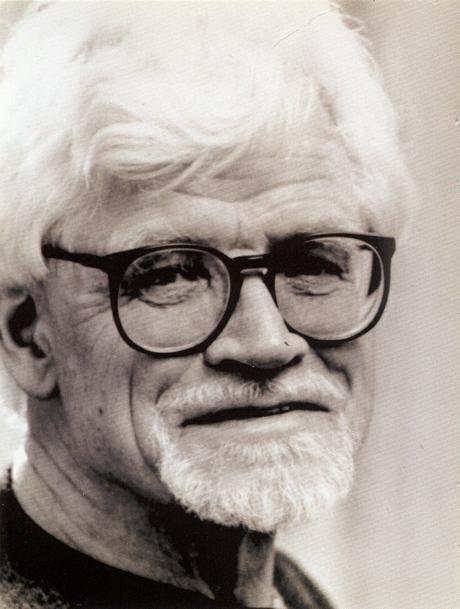 Per Lütken (1916-1998) was the unsurpassed master of Danish glass design and one of Holmegaard’s most advanced glass designers. He worked at the Holmegaard Glass Factory from 1942 until his death in 1998 and has breathed life into more than 3,000 glass designs. Many of his ranges have become classics and are synonymous with the quality that Holmegaard is famous for.

Per Lütken was the Holmegaard Glass Factory’s great inspiring figure. He was known for his perfectionism and made great demands on the glass blowers. If they complained that his designs were too difficult to blow in glass, Lütken’s ambitious response was always, “Well, who said things were supposed to be easy?”

In Per Lütken’s opinion, glasses should have a certain natural weight, and they should ooze craftsmanship. Based on this philosophy, he created the thick, lip-friendly glasses with soft curves in the No. 5 (1970), Ship’s Glass (1971), Idéelle (1978) and Charlotte Amalie (1981) ranges.

All PER LÜTKEN's products: 4 products
filtered products
No products found