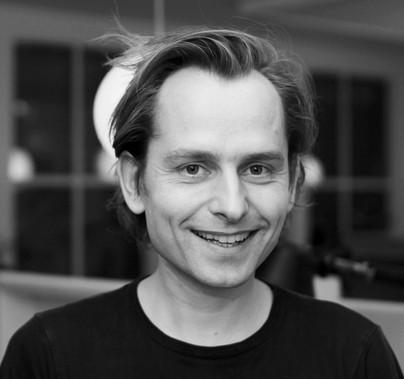 Øivind Slaatto, industrial designer, 1978
Øivind finds great inspiration in nature, particularly in the snail – with regard to both the construction of the snail shell and the slow pace of the snail.
In addition, the Fibonacci sequence, fractals, and other basic mathematical principles fascinate him. These sources of inspiration formed the basis for his very first design after getting his degree. For B&O he made the loudspeaker A9, which was introduced in 2012.
The same principles have inspired his new series of lamps – the Swirl. The lamps have actually been in progress ever since he completed his studies in 2008, but Øivind has worked intensely on improving and polishing the features.
His desire that light, form and function should work together to provide a handsome light experience, while the design of the lamp is quite airy, ties in very well with the Scandinavian tradition. As such, it is in complete harmony with LE KLINT’s collection, which these lamps will now become a part of.
All ØIVIND SLAATTO's products: 14 products
filtered products
No products found