The pleasure of cooking

We are aware that Scandinavia doesn't translate itself with the higest culinary excellence.

But actually, all around Scandinavia wich is a wealthy region where high quality food is selected with accuracy to mantain high the standarts of well-being and healt, important culinary trends have developed since 2010, wich initially has allowed the birth of some of the most important Michelin-starred restaurants in Europe and at the same time unfolded the development of actual, pure avant-garde cuisines.

Cooking means knowing the food, mastering its transformation while respecting it. Decates of traditional craftmanship and industry has allowed the creation of an endless number of high-level kitchen tools and accessories wich backs up and consequently simplify everyday cooking, making it just pleasant. 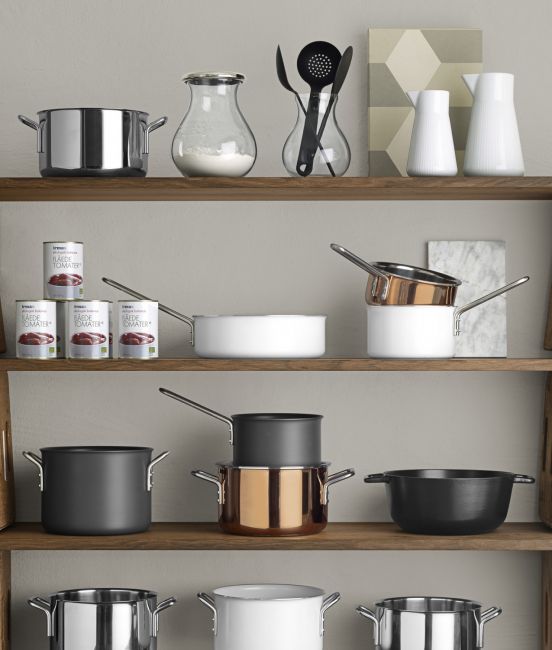 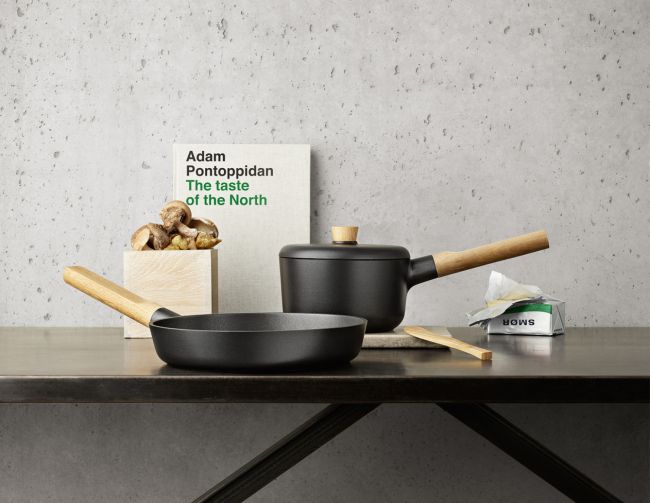 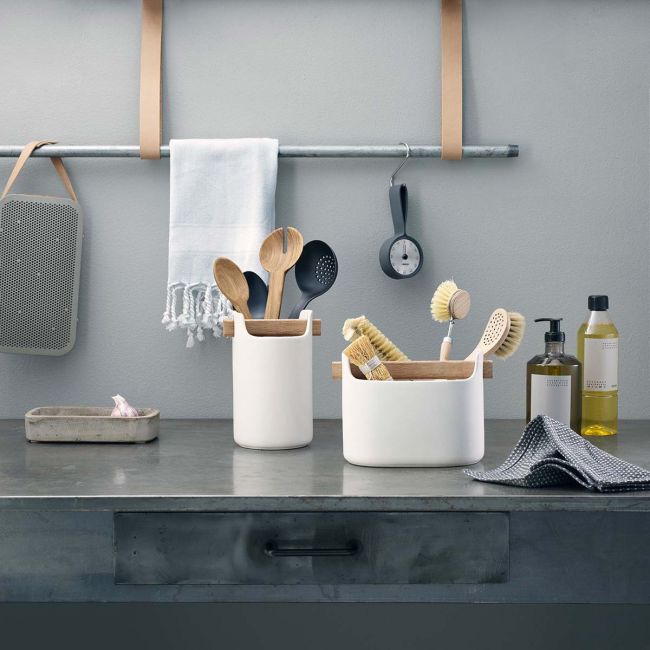 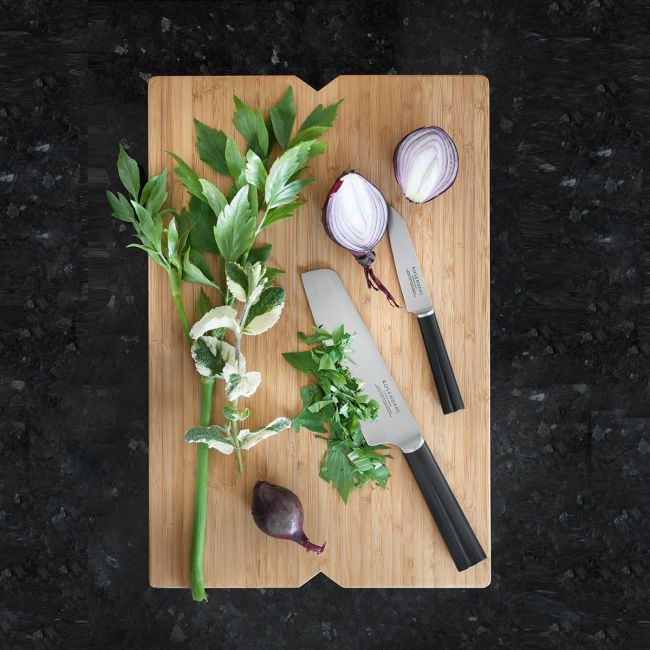 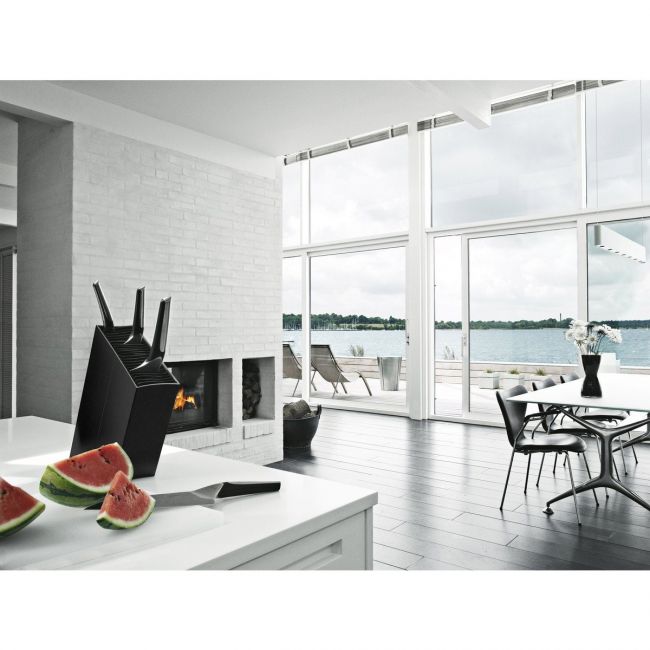 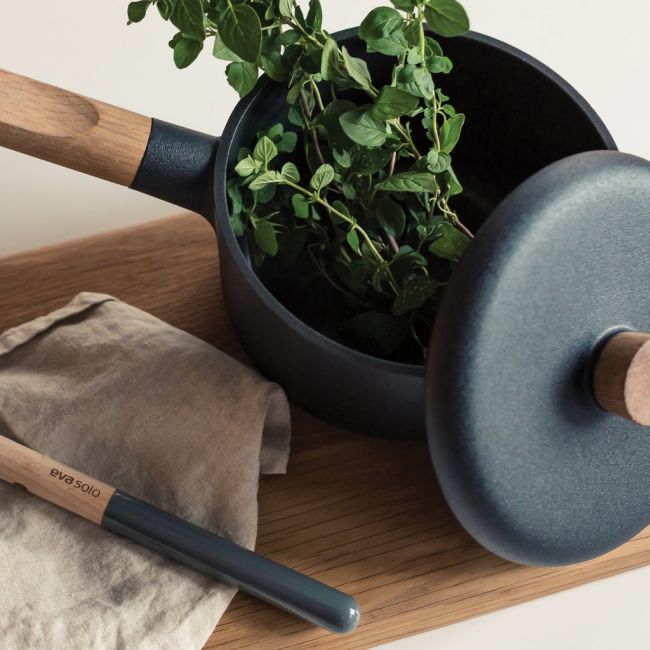